David Fedele is an independent documentary filmmaker, musician, composer, explorer and dreamer; always striving to push boundaries with his art.

For the past ten years he has been traveling the globe with a video camera in his backpack, mainly documenting humanitarian, environmental and social justice issues, in a self-taught style which he calls “cinematic journalism”.

David’s films have explored such diverse topics as sub-Saharan African migration in North and West Africa, electronic waste (e-waste) in Ghana, chronic kidney disease due to pesticide use in Sri Lanka, and illegal logging in Papua New Guinea, and have been screened widely, including at the European Union in Brussels (Belgium), winning numerous awards.

He also is the host of a liminal space video podcast, where he has conversations with inspiring people from around the globe, reimagining the world in which we live.

David mainly works alone, self-producing and self-funding his own projects, outside of any existing system or industry. He self-distributes his films, with a strong focus on grassroots, independent and community screenings and he shares all of his films and music for free online.

The best way to support David’s work is by watching, listening, and sharing his films and music with the world. 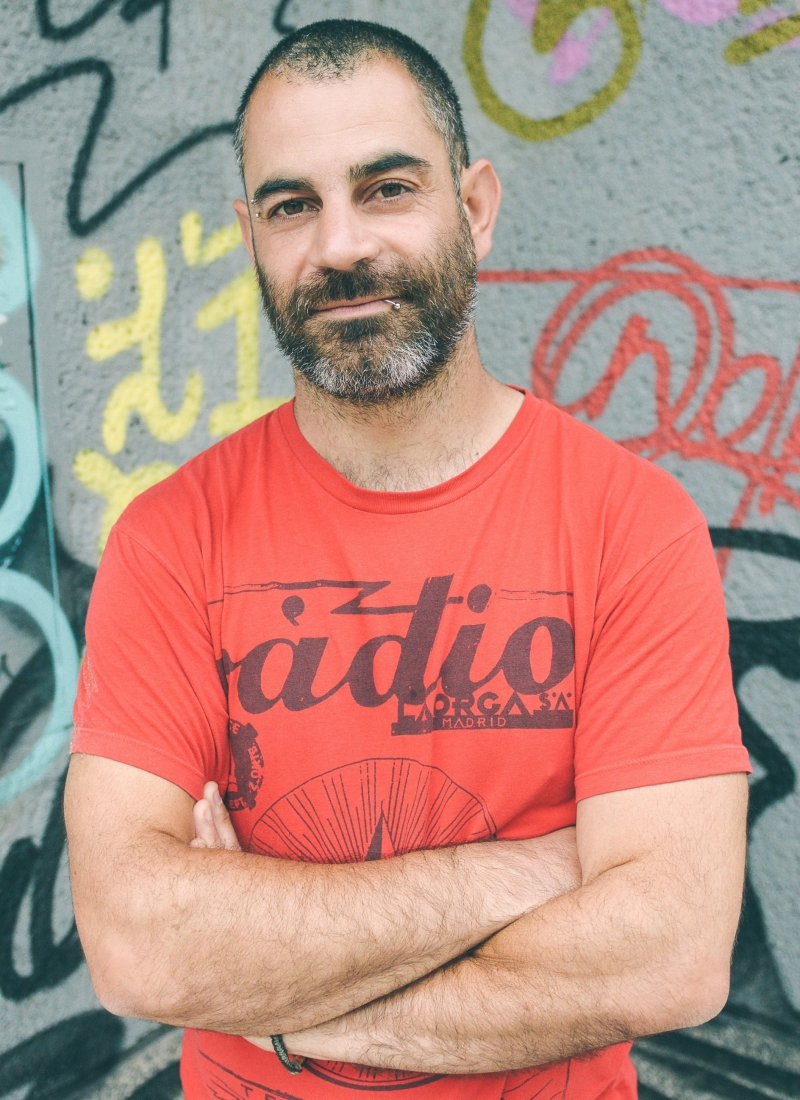 Ep#15 : The Role of Death in Life, and our Search for Meaning – in conversation with Sheldon Solomon

Ep #14 : Sand Talk : How Indigenous Thinking can Change the World – in conversation with Tyson Yunkaporta

Ep #13 : The Transformative Power & Magic of Music – in conversation with Cyrus Shahrad (Hiatus)

Ep #12 : Jet Stream Superman : Embracing Your Fears For a Fulfilled Life – in conversation with Marc Hauser

Ep #10 : Can Indigenous Wisdom Change the World? – in conversation with Hineani Tunoa Roberts

Ep #8 : A Rebel Clown : Sharing Hope, Love and Compassion with the World – in conversation with Sabine Choucair

Ep #7 : Defending the Rights of the Worlds Most Vulnerable – in conversation with Felicity Gerry QC

Ep #6 : Art, Activism & Protest to Plant the Seeds of Change – in conversation with Chips Mackinolty

Ep #4 : An Aboriginal Man’s Personal Journey Towards Reconciliation – in conversation with Henry Purcell